The benefits of automation should be broadly distributed through an expanded social safety net.

Ms. Zhang is a political scientist. 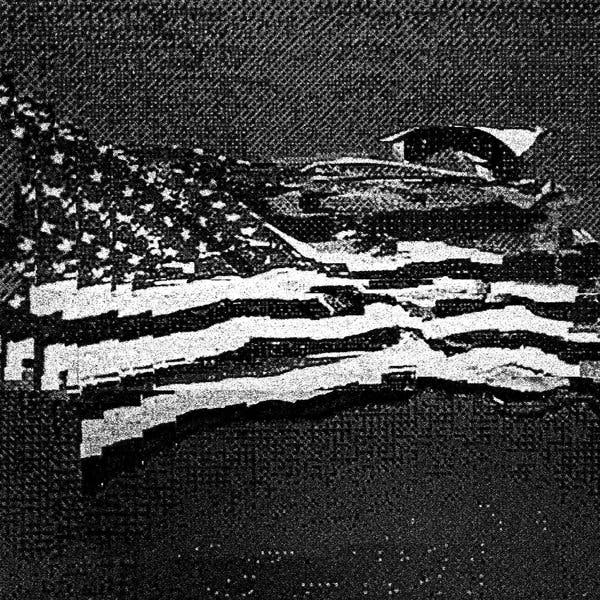 Editors’ note: This is part of the Op-Eds From the Future series, in which science fiction authors, futurists, philosophers and scientists write Op-Eds that they imagine we might read 10, 20 or even 100 years from now. The challenges they predict are imaginary — for now — but their arguments illuminate the urgent questions of today and prepare us for tomorrow. The opinion piece below is a work of fiction.

The clash among protesters, autonomous drones and police officers at the March for American Dreams this past weekend should be a call to action for policymakers. Skeptics in the White House and Congress should accept the consensus among economists and technologists that artificial intelligence and robotics are reshaping our economy, rendering most Americans’ jobs precarious. We must assume that won’t change, and the government should guarantee all Americans a good standard of living, regardless of their ability to work.

The strong 3.4 percent G.D.P. growth the past year and the official unemployment rate of 4.6 percent hide the fact that many American families are struggling to stay afloat. Wage growth continues to stagnate. Nearly six in 10 employed adults work as contractors with no long-term job security or opportunities for advancement. Almost three in 10 adults of prime working age are not participating in the labor force at all and, therefore, are not counted in unemployment statistics.

The answer obviously isn’t to shut down technological progress. The tech revolution of the past three decades has led to enormous economic growth and introduced many affordable goods and services unimaginable 25 years ago. It has also demonstrated the potential to help mitigate climate change, improve health care and advance scientific research.

Nevertheless, to date, most of the wealth generated by advances in A.I. and robotics has been acquired by the executives of technology companies. It’s time for the benefits of the A.I. revolution to be broadly distributed through an expanded social safety net.

Unfortunately, members of Congress are taking the opposite path and have proposed cuts to a range of social programs. Several hundred thousand people arrived in Washington on Saturday to protest these cuts. During the demonstration, masked agitators threw rocks at the autonomous drones deployed for crowd control; in response, drones dispensed pepper spray on the protesters below, causing a stampede. More than 20 people were injured and treated at local hospitals; one protester died of his injuries on Monday. The police detained 35 people at the scene; 25 more arrests have been made since then, after authorities used facial recognition technology to identify protesters from surveillance video.

Punishing the poor who were harmed by economic disruptions has been a mistake repeated throughout American history. During the Industrial Revolution, machines displaced many artisans and agricultural workers. To deter these unemployed workers from seeking public relief, local governments set up poorhouses that required residents to perform hard labor. And between 1990 and 2020, the federal government — and some state governments — repeatedly cut social program spending even as middle-class jobs disappeared as a result of outsourcing and automation. Workers who didn’t have the skills to thrive in the knowledge economy were resigned to join the underclass of service workers.

The current wave of advanced automation differs from previous ones in that the machines of today outcompete humans in many tasks that require intelligence. A recent survey of A.I. researchers predicts that by 2075, there is a 90 percent chance that machines will outperform humans in most economically relevant tasks.

Machines have freed humans from drudgery (garbage collection) and danger (logging). But machines have also reduced the need for human labor faster than new, decent-paying jobs are being created. Consider truckers who trained to be remote safety drivers for autonomous vehicles. Remote safety driving had once been touted as a secure new job for truckers who would otherwise be displaced by automation. Last year, truck manufacturers successfully lobbied the federal government to phase out the requirement that all autonomous trucks be supervised by remote safety drivers. As a result, nearly 400,000 drivers find themselves at the risk of layoffs.

For a long time, workers in the United States believed that the American dream relied on equality of opportunity. They believed that if they worked hard enough, they could have a decent standard of living. This was true in the decades after World War II, when those with only a high school degree could make a middle-class income by working unionized factory jobs. But since the late 1970s, the American dream has been threatened first by globalization and now by workplace automation. We need a new American dream: a dream fit for a world where hard work, grit and ability are not enough to make a living.

One first step to address our current income inequality would be to adopt a negative income tax that guarantees all families an income threshold of at least twice the federal poverty level. Families would continue to receive benefits, albeit at a decreasing amount, until their earned income reaches three times the poverty level. The program would be funded by increasing the marginal rates on the wealth tax and the estate tax as well as expanding the federal carbon tax. At the same time, social programs made redundant by this negative income tax would be cut or eliminated.

The legislation to establish this negative income tax program, the Renew American Dreams Act, has been stalled in Congress since 2040. But there is renewed excitement around the program in the campaign for next year’s presidential election. The program was once considered a pipe dream, yet five candidates so far have endorsed it.

More Op-Eds From the Future
Opinion | Steven James
Artificials Should Be Allowed to Worship
July 29, 2019 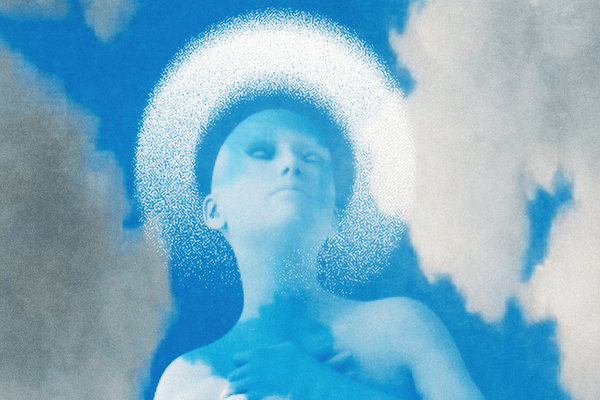 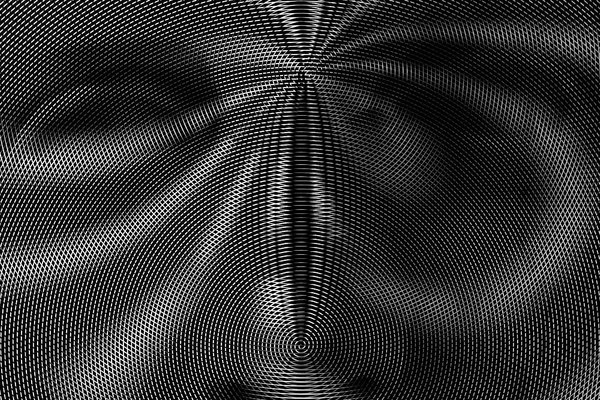 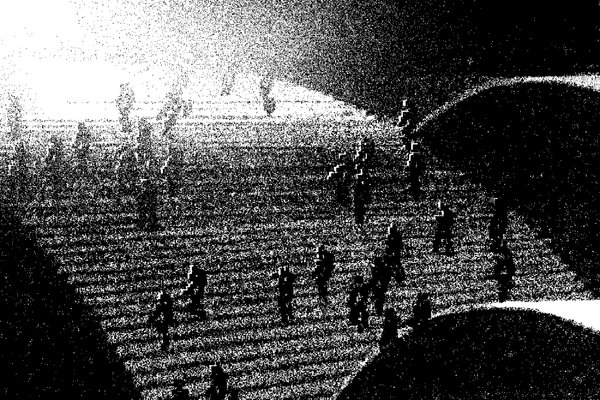 Though many voters may question whether such an expansive social program is feasible, we should look abroad. China, another leader in A.I., has recognized that advanced automation has reduced the number of workers required for manufacturing. As a result, the government in Beijing has expanded its Dibao social assistance program to help these displaced workers.

We should also look to recent American history and remember that cynics once questioned whether Medicare for All would ever pass in Congress — yet it did in 2034. The United States finally adopted single-payer health care because of changes in political will and technology. By 2030, a majority of American workers had become contract workers or part-time employees and thus ineligible for employer-based insurance; as a result, a large percentage of the electorate mobilized to support Medicare for All. At the same time, new technology has reduced the cost of health care administration, medical diagnosis and treatment, making the program sustainable in the long run.

The Renew American Dreams Act is not a fix-all solution for the socioeconomic inequality we experience in the United States today. But it is the first step in reforming our social safety net so that Americans can have a decent standard of living when machines make their work redundant. The A.I. Revolution should be an age of plenty for all, not a Gilded Age with no end in sight.

Baobao Zhang (@baobaofzhang) is a research affiliate with the Center for the Governance of A.I. at the University of Oxford and will be a 2019-2020 fellow at the Berkman Klein Center for Internet & Society at Harvard University.

The Times is committed to publishing letters.