is Grant Duwe, director of research and evaluation for the Minnesota Department of Corrections. Duwe also has concerns about the DiMaggio study, in addition to the points raised by Klarevas. He said they did not statistically control for any other rival causal factors that may have influenced mass-shooting deaths, he questioned the statistical technique they selected, and he said it was “odd” to restrict the cases to only those appearing in three data sets. His own data set shows there were 95 more cases (139 vs. 44) from 1981 to 2017 and more than twice as many fatalities (1,014 vs. 501).

DiMaggio acknowledged that the researchers discovered one data set, from the Los Angeles Times, “was limiting the cases, but having set this restriction a priori we felt obligated to adhere to our analysis plan.”

Duwe provided The Fact Checker with a spreadsheet of mass shootings from 1976 to 2018. Duwe defines a mass public shooting as an incident in which four or more victims are killed publicly with guns within 24 hours — in the workplace, schools, restaurants and other public places — excluding shootings in connection with crimes such as robbery, drugs or gangs. (Note that this would exclude a number of “mass murders” that sometimes get lumped into the data, such as the Beltway sniper who killed 10 people over a three-week period in 2002.)

But beside just looking at raw numbers, Duwe examines trends on a per capita basis, both the incidence and severity (total number of victims) of mass public shootings. Finally, because there are some big fluctuations in the data from year to year, he includes a “moving average” to help clarify the direction of trends over time. (His spreadsheet included both a three-year and five-year moving average.) For instance, in 1999, the Columbine High School massacre caused a spike in the annual numbers, for a mass public shooting fatality rate of 19.07 per 100 million. A five-year average smooths that out to 7.49.

Someone just viewed your email with the subject: FROM THE ONE WHOS ALWAYS WRONG 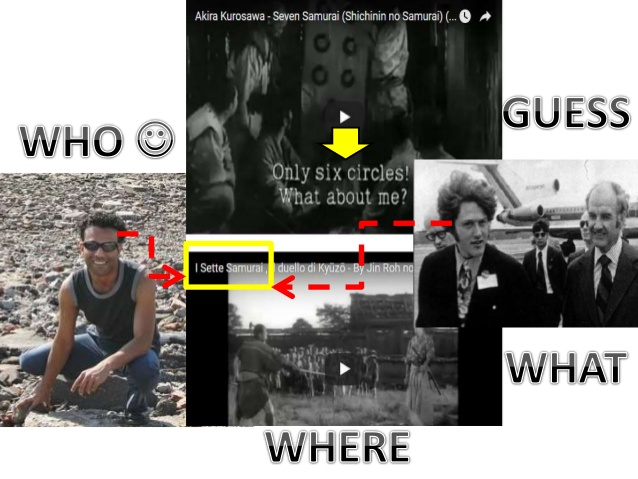 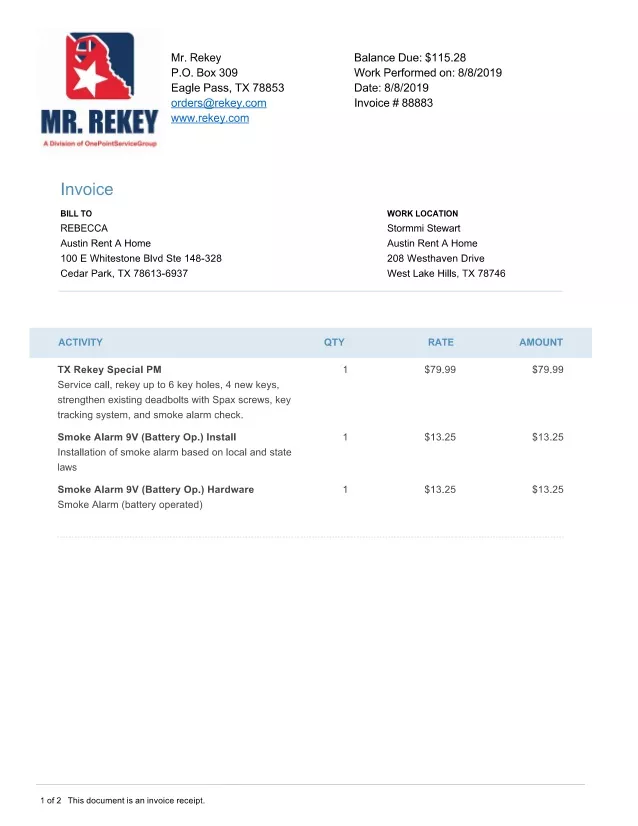 Klarevas, who defines a gun massacre to be six or more deaths, says his own research for the book “Rampage Nation,” however, backs up Clinton’s statement. Compared with the 10-year period before the ban, the number of gun massacres during the ban period fell by 37 percent, and the number of people dying from mass shootings fell by 43 percent. But after the ban lapsed in 2004, the numbers in the next 10-year period shot up again — a 183 percent increase in mass shootings and a 239 percent increase in deaths. 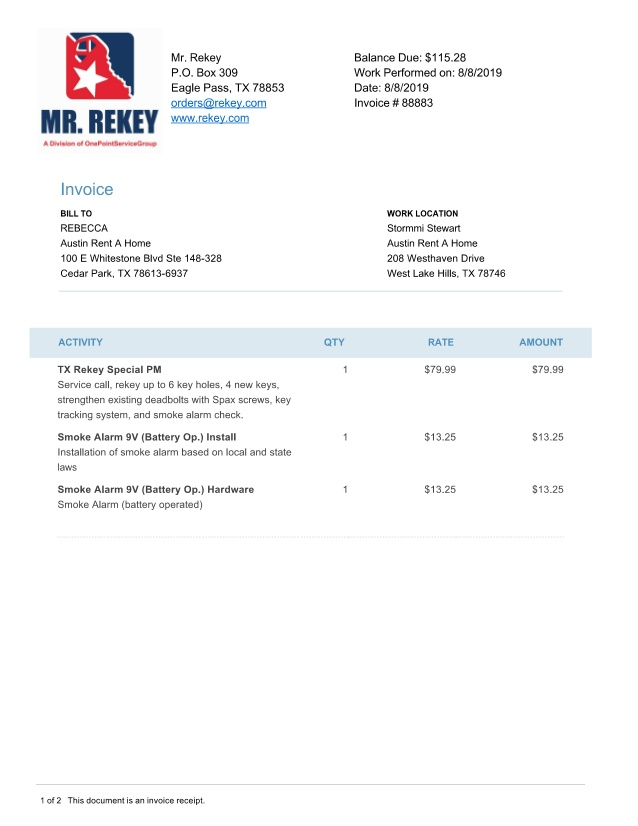 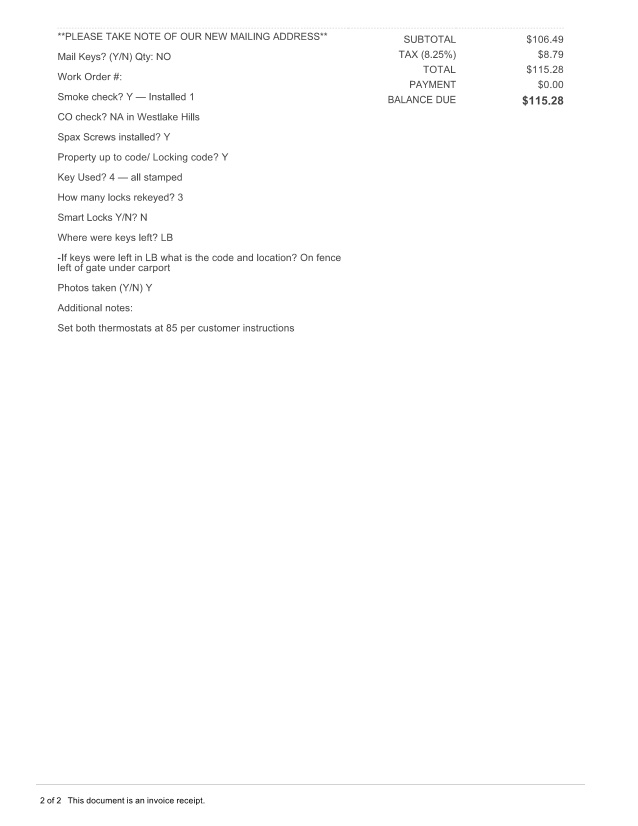 From: My Jewish Learning <community>
Date: Fri, Aug 9, 2019 at 3:32 PM
Subject: Why the Temple’s Destruction Was So Significant
To: <lednichenkoolga>